In partnership with ADESAH, local communities, and producer organizations 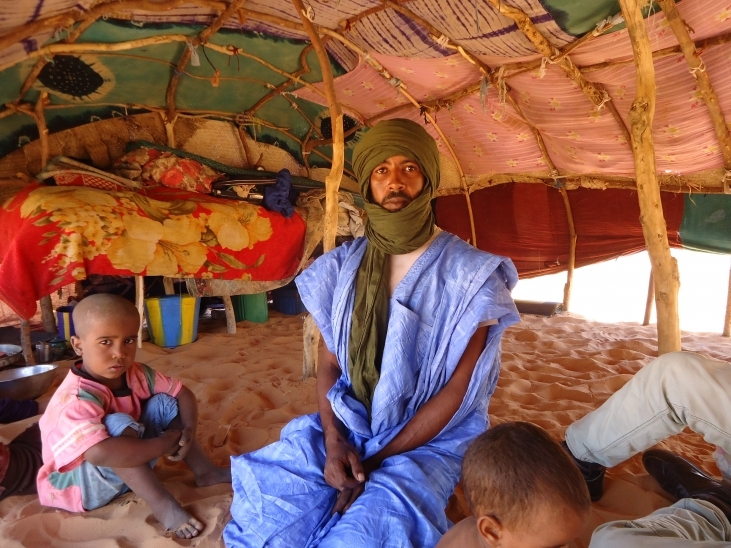 AVSF has been present in northern Mali since 1984 and is currently working alongside its partner ADESAH (Association for the Endogenous Development of the Sahel) to carry out activities that focus on:

In this vast zone (about a quarter the size of France) where livestock farming constitutes the people’s main source of food and income, hundreds of families from the Tombouctou and Gao regions have fled over the past few months to escape from the fighting. Insecurity, theft, limited movement of herds, concentration of herds, and a lack of food due to overgrazing have all led to considerable losses within the herds.

The support of ECHO, UNICEF, PAM, and the Région Rhône-Alpes [Rhône-Alpes Region] has allowed for the creation of a program to provide both food aid and free human- and animal-health services. The program has also initiated post-emergency activities (boosting herd sizes) to provide the pastoral population with the means to recover from the crisis. More than 40,000 people have benefitted from this program in the past year.