Striving for greater social justice with regard to water

Ensuring that smallholder families in the South have access to water 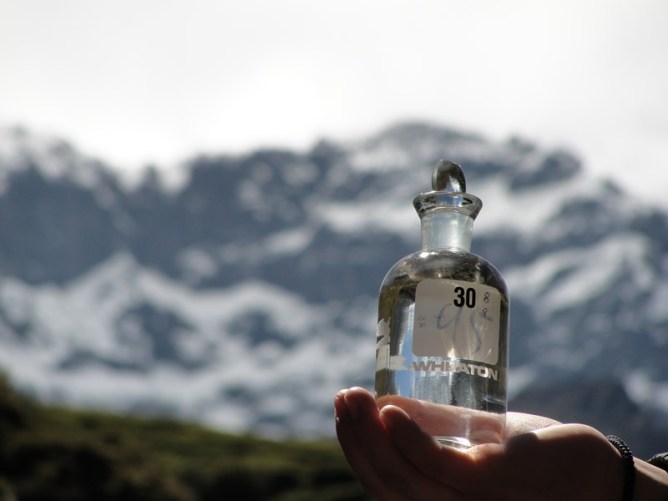 Since 2011, AVSF, AGTER, and GRET have been piloting an advocacy activity both in France and abroad to promote the right of smallholders, livestock farmers, and fishermen to have access to water. The activity falls within the framework of Commission Agriculture et Alimentation de Coordination Sud [Coordination Sud's Agriculture and Food Commission]. Whether they are irrigating their fields, feeding their animals, fishing, etc., smallholders in the South depend on water for food production and in order to ensure everyone’s survival! Smallholder families currently produce more than half of the world’s food, and yet they could produce even more if they had the means to do so. If smallholders were able to double their production, they would be able to feed everyone on the planet, there would be less environmental degradation, and the rural exodus would be curbed. That’s why AVSF defends the right of smallholders in the South to have access to water: so that they can ensure the food security of everyone.

After having observed many different cases throughout the world, AVSF, AGTER, and GRET recommend developing support programs that are specifically adapted to each local context, while adhering to the following three priorities:

AVSF (representing Coordination Sud) attended the Forum, Counter Forum, and seminars organized by France Libertés in Marseille in March 2012. In various round-table discussions, AVSF defended the right of smallholders, livestock farmers, and fishermen to have access to water – a right which is both fair and just. In 2013, AVSF will conclude this work with a period of collective reflection at the international level to assess the economic efficiency of this access to and use of water by smallholder families. In 2014, AVSF and its partners AGTER and GRET hope to make a significant contribution on this topic during the International Year of Family Farming and in discussions on the Millennium Development Goals. Looking to 2015 and beyond, AVSF and its partners hope to have an impact in the fight to reduce poverty and promote food security.