A fair-trade system that is beneficial to small-producer organizations

Through its active participation in French forums for dialogue and decision-making, AVSF strives to defend fair-trade systems that are beneficial to smallholder organizations 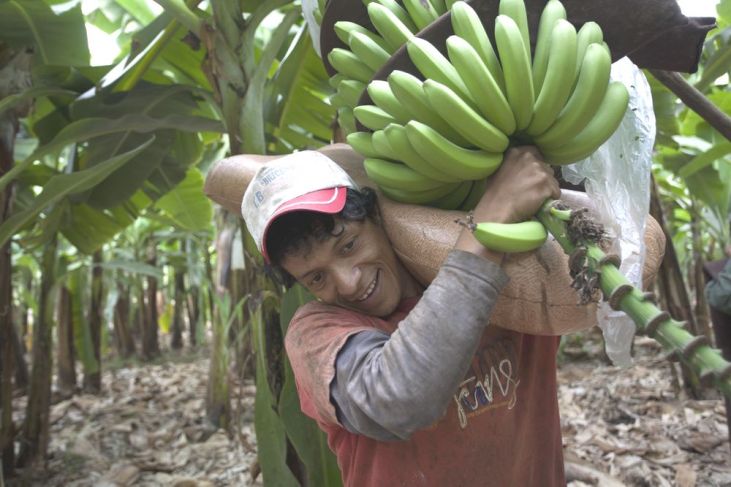 The fair-trade industry has grown bigger and bigger over the past few years. Nonetheless, many political decision makers and financial backers believe that fair trade will never be able to benefit more than just a small percentage of producers in the South and that it will never evolve into anything more than just a small niche market within the realm of world trade. Over the past 35 years, we have been working with more than 90 producer organizations in the South that are invoved in the fair-trade sector. We have developed and implemented a method for measuring the impact of fair trade, and we are now able to observe and really see the ways in which fair trade affects the social and economic development of countries in the South. Fair trade is an important tool for helping build the capacities of producer organizations and plays an undeniable role not only in improving the living conditions of smallholder families, but also in terms of promoting development both at the local (creation of jobs and services, co-investment in infrastructure, regulation of prices at the local level, etc.) and national (influencing public policy, boosting revenue for the various national governments, etc.) levels.

In order for fair trade to have the greatest impact possible, it is necessary to have solid public policies that support both the sector itself and the actors within the sector (producer organizations, NGOs, companies, etc.). These policies must be able to mobilize considerable resources in order to ensure that they are successfully implemented and reach their set objectives. AVSF and the Plateforme Française du Commerce Equitable (of which AVSF is a member) both attended meetings led by the cabinet of Ministre délégué en charge du Développement [Deputy Minister for Development] Pascal Canfin in order to participate in the creation of a national action plan to promote fair trade. AVSF is also in communication with the Agence Français de Développement to ensure that its financial instruments support, to an even greater extent, the growth of the fair-trade sector so that it can serve as a tool for strengthening producer organizations. AVSF is a reference institution and represents NGOs within the Commission Nationale du Commerce Equitable. AVSF assists in the development and promotion of various labels (Max Havelaar-FLO, the Ecocert ESR [Fair Trade, Solidarity, Responsibility] label, the ”Small Producer” label) and is an active participant in the la Quinzaine du Commerce Equitable event. Our main goal is to defend and strengthen a fair-trade system that is beneficial to both smallholders and producer organizations.