Haiti, a country that occupies a small section of a mountainous island in the Caribbean, currently receives the most money from our annual budget out of all of the countries where AVSF works. AVSF works with 15 Haitian partners on more than 13 cooperation programs in seven different departments in Haiti.

Agriculture is still one of the biggest drivers of development in this rural country. Until the 1980s, the island was both wealthy (thanks to its crop exports to Europe: sugar, coffee, cotton, etc.) and independent in terms of food. Today, 55% of Haitians rely on imported food to feed themselves. Two-thirds of them are smallholders, impoverished by political and economic crises over the past few decades. These smallholders are underequipped and have limited access to water, land, infrastructure, fertilizer, technical assistance, and capital. Since they don’t have access to enough land, they overwork the soil of the land they do have, which is often fragmented and hindered by very steep slopes in the mountain regions. Pulled into the vicious cycle of poverty, the most vulnerable smallholders resort to cutting down their trees in order to sell charcoal destined for the capital city. This unbridled cutting of trees considerably degrades the environment (leading to erosion, landslides, etc.), which poses a growing risk for Haitians, especially in the face climate change.

AVSF began working in Haiti in 1992 by supporting the “VETERIMED” NGO, which specializes in livestock farming and animal health. In 2001, AVSF opened up a permanent office in Haiti. Since then, AVSF has been working in partnership with smallholder organizations, producer organizations, cooperatives, and NGOs to support initiatives geared towards the future. AVSF supports smallholder irrigation in the plains and mountain regions (potential food-producing areas for the country that are currently under-utilized) and has developed innovative methods for the development and participative reforesting of drainage basins, which are often highly degraded. AVSF supports smallholder organizations involved in fair trade export chains (for coffee, cocoa, and fruit) and local supply chains (for plant and animal food products, milk, etc.). AVSF works to strengthen the “Letagogo” network of mini-dairies, which promotes local smallholder dairy production and supports organizations of associated livestock farmers. AVSF also supports more than five smallholder associations in the fruit, cocoa, and coffee sectors, and in 2012, the 2,500 cocoa producers of the Feccano organization were able to double the volume of organic and fair trade certified cocoa that they export to Europe. Finally, AVSF developed a new approach to facilitating the integration of young smallholders. As a result, more than 100 young people from the rural Plateau Central region received training coupled with a mixed system of subsidies and credit. 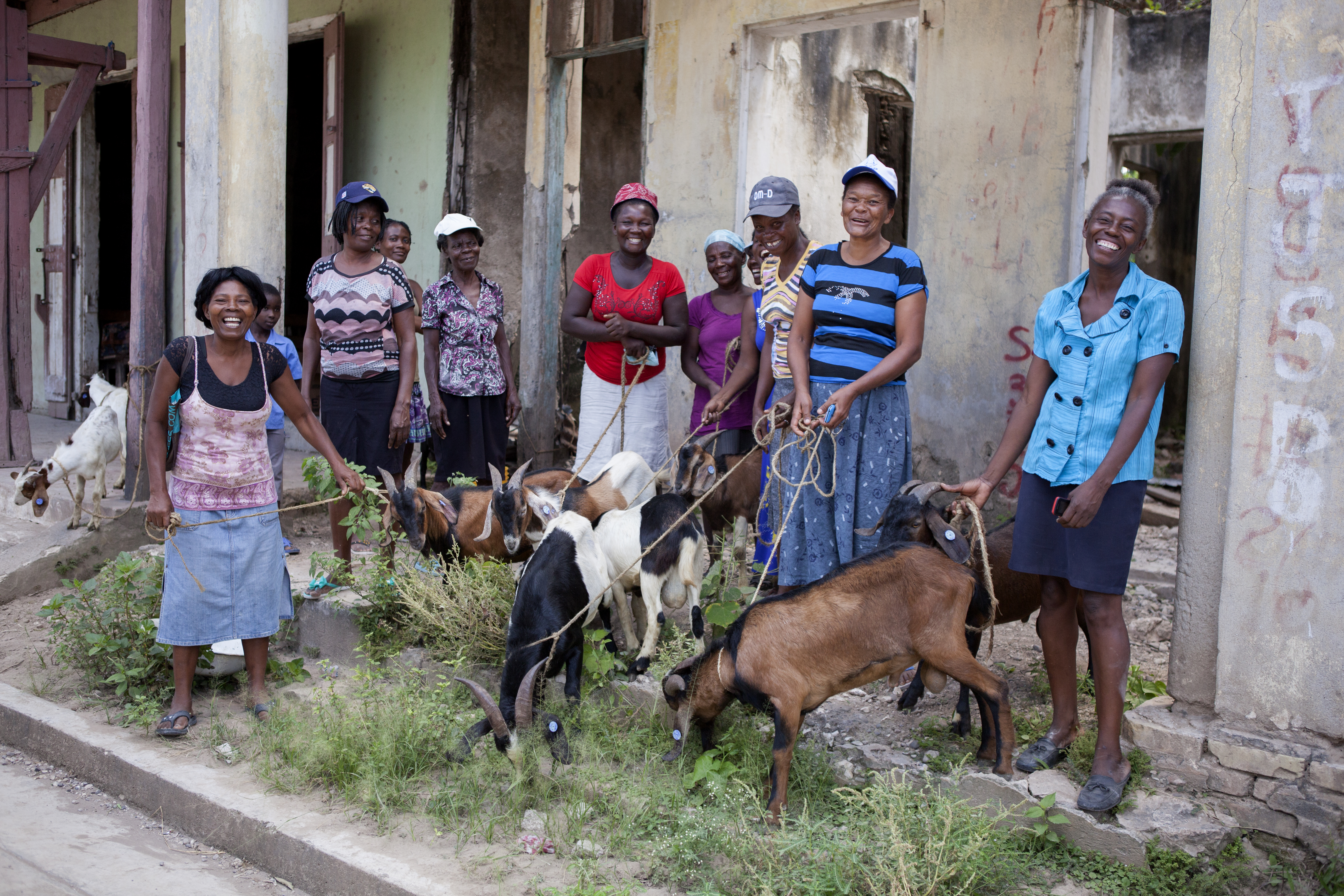 A local dairy sector in Haiti

Supporting the milk production of more than 100 small-scale livestock farmers in the Central Plateau and the proper governance and economic management of dairy farming in Bon Repos.

Supporting the competitiveness of the smallholder coffee sector in the Thiotte and Baptiste regions and at the national level by strengthening 25 cooperatives (10,000 producers) in terms of production, quality control, management, access to capital, marke 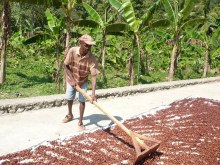 Strengthening a network of six small-planter cooperatives (2,000 families) in the production and sale of high-quality fermented cocoa (Nord department, Haiti) on fair-trade markets. 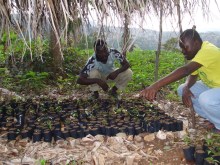 Helping 500 smallholder families in the Sud-Est region to restore the environment and biodiversity by reforesting plots and enriching “rak-bwa.”

Strengthening the capacities of smallholder organizations to be included in programs for purchasing local foodstuffs (milk, grain, beans, yams, fruit) for government and humanitarian food-aid programs.

Creation of a fund by Fondation de France to support micro and small initiatives in rural areas that aim to assist in the reconstruction of Haiti.