With 40 years of existence: Agronomes et Vétérinaires sans frontières was created in 2004 through the merger of the Centre International de Coopération pour le Développement Agricole (CICDA) and Vétérinaires Sans Frontières (VSF), two professional associations working for international solidarity that were founded in 1977 and 1983 respectively.

Two NGOs, one commitment to supporting smallholder families in the South

The CICDA was founded in 1977 by a handful of activist agronomists and economists and responded to the desire to improve cooperation activities by integrating them more closely with local smallholder organizations. Its objective: to make smallholders themselves the drivers of economic and social development in their local area. From the outset, the association was engaged in strengthening cooperatives of smallholder coffee producers and smallholder trade unions for rural development in the inter-Andean valleys of Bolivia and Peru.

VSF was founded in 1983 in Lyon by three young, engaged veterinarians who wanted to use their skills to help people in the South. The idea to create VSF grew out of a simple observation, albeit one that was not receiving much attention at the time. The founders noticed that although livestock farming plays an extremely important economic and social role in developing countries, few NGOs at the time were supporting livestock farming. Livestock farmers all over the world, however, were facing major challenges, particularly with respect to health and zootechnics. The association therefore took quick action to initiate programs in support of transhumant livestock farmers in northern Mali, who are heavily affected by drought. VSF also quickly implemented pilot activities for training animal health assistants and village poultry assistants in Africa and Central America.

The work of these two associations (which is now being continued by AVSF) eventually spread to other countries in West Africa, Central and South America, and Asia. Programs are also carried out in Afghanistan, Madagascar, Morocco, Palestine, Haïti, and Romania.

Today, AVSF carries out more than 70 projects in 20 countries. 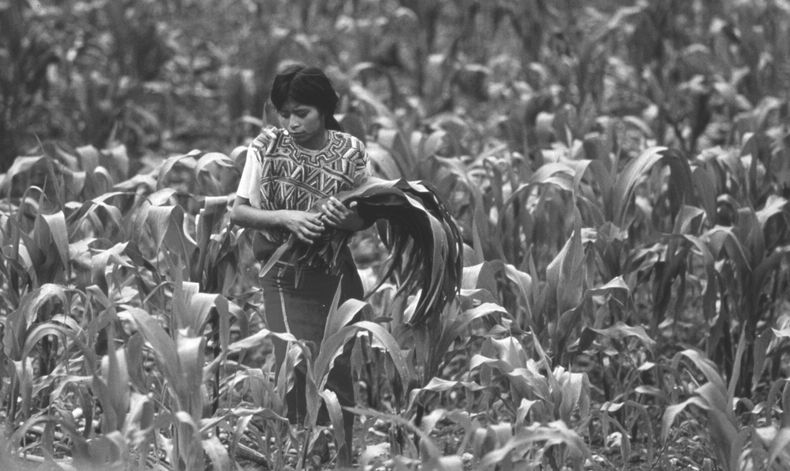 In order to ensure the sustainability of its work, AVSF has always made a point of adjusting its strategies and cooperation activities depending on what works and what doesn’t work, and according to the local and international contexts. Some major factors that have led AVSF to make such adjustments to its activities and partnerships include: economic globalization (which is increasing the intensity of competition between farmers all over the world), structural adjustments implemented by many countries in the 1980s, and the most recent food, environmental, and climate crises.

Through its long experience working on the ground, AVSF has developed references that enable it to have an influence on agricultural policy on a much larger scale than simply in the regions where its projects are carried out. AVSF, in partnership with local organizations, has helped propose laws and regulations in various fields such as organizing animal health services, training veterinary assistants, supporting fair trade supply chains, managing water and irrigation, etc.

AVSF’s work methods have also evolved. Direct intervention (the dominant method in the 1980s) has gradually given way to working in partnerships with local operators, both public and private. Over the years, however, the main theme has not changed: building the local capacities of smallholders and smallholder organizations to draw up and implement activities aimed at increasing and securing crop and animal production, and improving the promotion of this production through better access to markets.

Vaccination of a pig in Cambodia (Photo: P. Rocher)

The support and the awards that AVSF has received throughout its history, especially from the Haut Conseil de la Coopération Internationale, are all signs of recognition and appreciation for the work that it does. AVSF was officially recognized for its public utility in 1996, approved by the Comité de la Charte's “Don en Confiance” (for its trustworthy management of donations) in 2007, recognized as an “Entreprise Solidaire” in 2008, and obtained the label de qualité IDEAS in 2010, which recognizes the significant impact that AVSF’s activities have had. The association’s financial means have increased thanks in large part to contributions from our growing base of donors and co-funding from the French Ministère des Affaires Etrangères, the l’Agence Française du Développement, the Commission européenne, and our many partenaires publics et privés.

Faced with the growing vulnerability of smallholder populations affected by emergency and crisis situations (particularly climate-related situations) in areas where it has had a long-standing engagement, AVSF (approved in 2010 by ECHO, the department of the European Union that oversees humanitarian aid) recently implemented post-emergency activities in order to help rebuild the production capacities of smallholder families.

With all of the food, environmental, and social challenges that agriculture faces around the world, AVSF’s work in support of smallholder farmers has never been more relevant than it is today.