Founded in 1977, AVSF is a non-profit association made up of volunteer members. AVSF has been officially recognized for its public utility since 1996.

AVSF is approved by the Comité de charte pour le don en confiance (Charter Committee for Donations Given with Trust) and depends upon the generosity of the general public in order to independently carry out its mission for international solidarity. AVSF was awarded the Forum des solidarités’ “Prix de la transparence associative” and has received the Haut Conseil à la Coopération Internationale’s “Prix de la coopération international” three times for its work on the ground. AVSF’s accounts are audited annually by an auditor and are submitted to the Official Journal.

BECOME A MEMBER OF AVSF

The Board of Directors 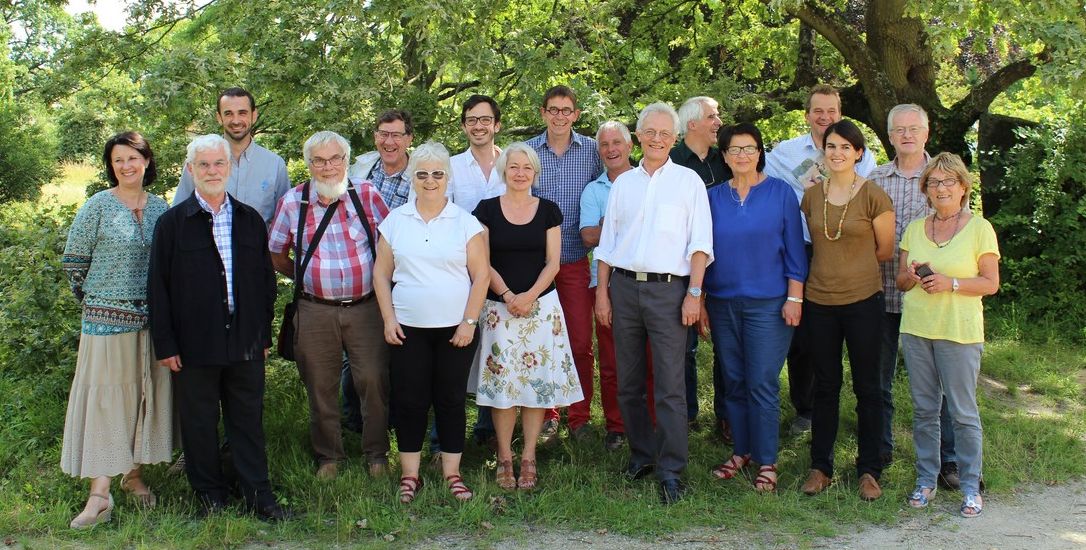 AVSF’s board of directors is responsible for developing and implementing the association’s orientations and strategies, ensuring that the association’s activities are carried out properly, and managing the institution in a sustainable manner. The board’s 22 members are elected at the Annual General Meeting. 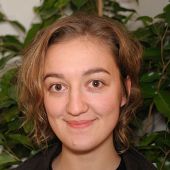